Hibak Mohamed is a freelance writer and photographer.

Mez on 'Revenge of the Dreamers III' and Why Directing J. Cole's 'Middle Child' Was Like Sampling a Beat 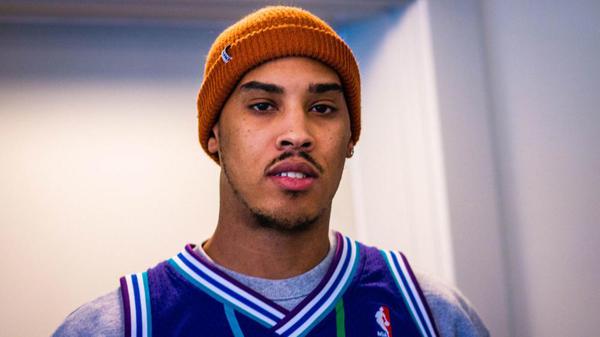 The Reintroduction of Dreamville's Omen: "I'm In a Good Place"

Dreamville emcee Omen (born Damon Coleman) has been a pillar in his label’s now-impervious structure since its inception in 2007. Throughout his time on J. Cole’s much-celebrated imprint, Omen, 36, has cultivated respect that goes beyond his music. But like all artists, Omen’s journey hasn't been without hardship. Case in point: in 2015, Omen released his debut album Elephant Eyes. Unfortunately, the project has since been removed from all major streaming providers due to sample clearance issue 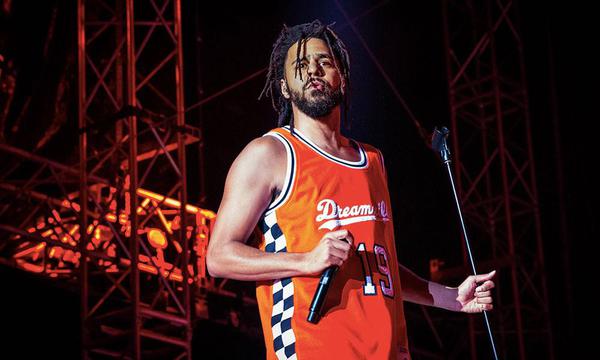 Here's What Went Down at J. Cole's Inaugural Dreamville Festival

Over the weekend, 40,000 attendees showed up at Dorothea Dix Park for J. Cole’s Dreamville Festival. Last September, the event was postponed due to Hurricane Florence, so the Dreamville team has been working relentlessly alongside Scoremore to ensure that everything went off without a hitch. However, this minor setback would end up propelling Dreamville Festival into something bigger than itself. Locals have emphasized that a decade ago they never would have imagined something like this happenin 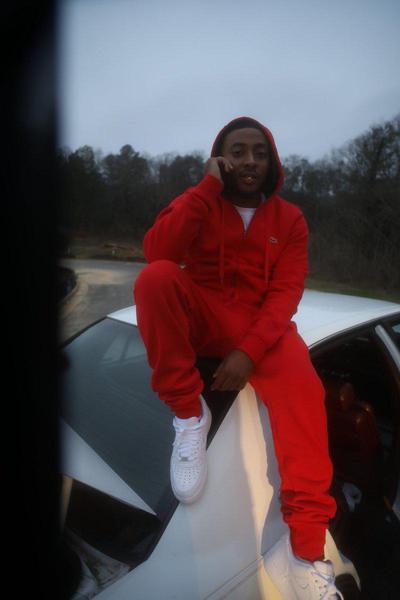 Just A Sample 2: An Interview with Deante’ Hitchcock —

Hibak Mohamed: I know you’ve been doing music since you were 12 with the help from your uncle. Did you know back then that this was something you wanted to do? Deante’ Hitchcock: Hell no. My uncle really got me into this shit in the first place. The only reason I really started writing my own shit was to kinda like prove to him I could do it. It wasn't like an ingrained love for music it was just like, yeah I gotta show him that I could do this shit. That’s where it came from. Then, I gradually 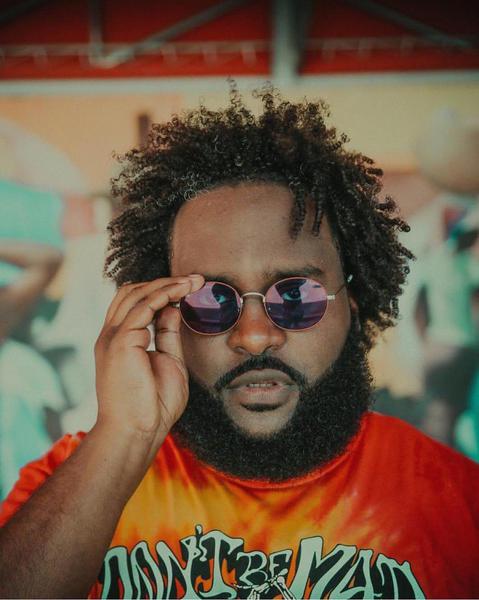 In 2018, we heard from Bas with his third studio album “Milky Way.” In an interview with Mass Appeal he said, “It felt like for the first time I put together something that fully encompasses all aspects of me.” The evolution of Abbas Hamad’s signature sound wasn’t over night. From the “Quarter Water Raised” mixtapes to “Milky Way,” we have been able to watch the maturation of his discord. I first heard the MC on J Cole’s track “Cousins,” and I instantly gravitated towards his hunger and drive. T
Close ✕